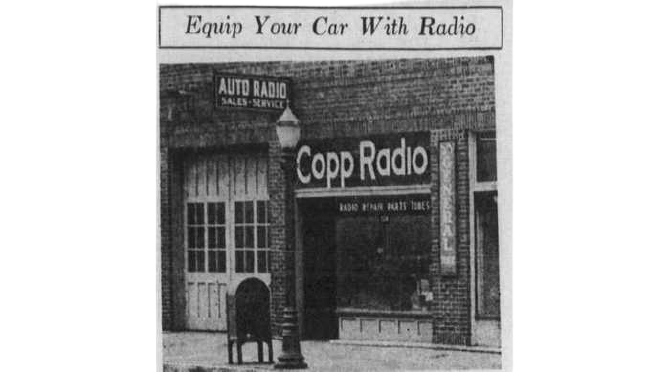 R. Stanley Copp built his own radio station in 1916 and founded Copp Radio Laboratories in 1920 in Dayton, Ohio. Stanley is an early pioneer and a field of wireless communication and, as a teenager with three friends, formed the Gem City Radio Association with Mr. Copp as its president. The group's membership requirement included owning a wireless unit, known commonly as a telegraph back then, and sending and receiving eight words per minute and the ability to receive the high-powered Arlington, Virginia radio station.

Copp began selling and servicing living room console radios to Dayton families, including prominent residences like the Wright Brothers, the Deeds and the Charles Kettering Families. Home radio consoles represented a vital link to the outside world, and Dayton residents chose Copp for his skilled, punctual, and reliable service technicians.

Stanley Copp and company developed the secure communication system between the Wright and Patterson Fields (later to become Wright-Patterson Air Force Base) and Washington, DC. As the business grew and new technologies emerged, Copp began to offer public address systems for businesses and factories. He also designed and built AM radio stations, providing towers and equipment to local companies.

In the 1940s, as the country began its irreversible move to television, Copp continued its service, kept its service tradition, and kept the cathode ray tubes burning in Dayton.

In the early 1960s, Copp's location expanded to keep pace with the increase in business. Our office moved to its present location on Keowee Street. Tom Frericks, Jr. joined the company in 1976 and purchased it in 1983 as its second owner and established the company as one of the original Systems integrators in the United States. The company continued to thrive while adding numerous communications systems to its catalog of offerings. In the 1980s and 1990s, systems transitioned from analog to digital systems.

June 29, 2012, Bill DeFries became owner and CEO of the company and ushered in the new Internet of things and is fast becoming a leading-edge world-class commercial provider of IT, physical & cybersecurity, communications, and life safety systems. Copp Systems is a national full-service provider to medium, large and enterprise operations, including department of defense, education, healthcare facilities and federal government. 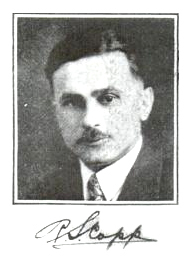 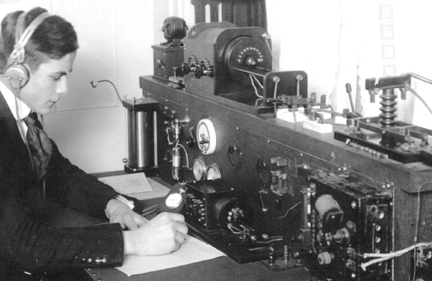